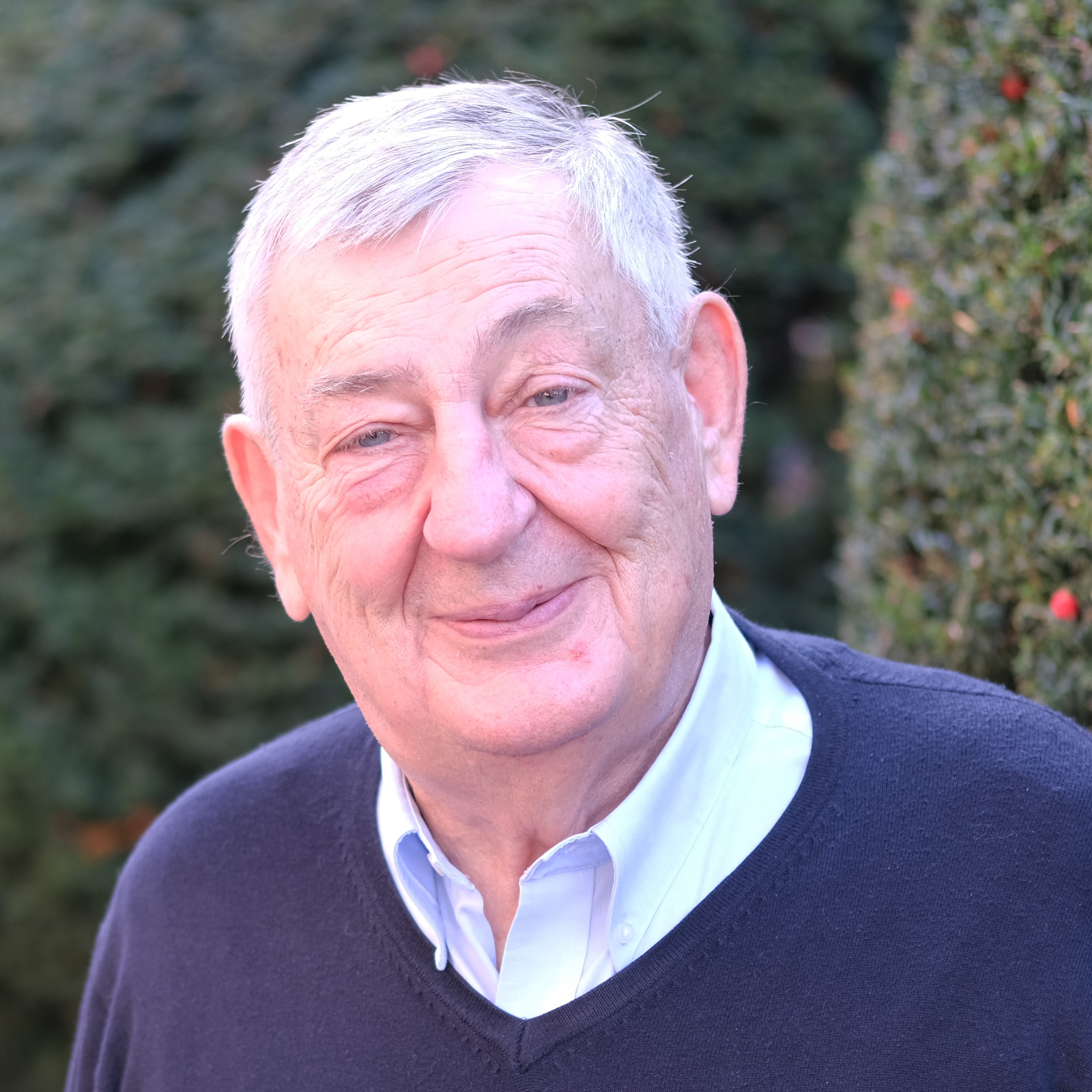 Biography: Since receiving his B.A and M.A degrees in economics from the University of Louvain and then his PhD from Yale, Pierre Pestieau has had over thirty years of experience teaching and conducting research in public economics and population economics first at Cornell and then at the HEC Management School - University of Liège. Since 2008, he is Emeritus Professor at the University of Liege. He is member of CORE, Louvain-la-Neuve and associate member of PSE, Paris. He is also CEPR, IZA and CESIfo Fellow. He is currently coeditor of the Journal of Public Economics and associate editor of Economica, Finanzarchiv, Public Economic Theory and CESIfo Economic Studies. Professor Pestieau s major interests are pension economics, social insurance, inheritance taxation, redistributive policies and tax competition. His articles have been published in such leading journals as Econometrica, the Journal of Economic Theory, Economica, the Journal of Public Economics, the Journal of Population Economics and the Scandinavian journal of Economics. His most recent book with Robert Fenge Social Security and Retirement has been published by the MIT Press. He has also published at Oxford University Press The Welfare State in the European Union . Prior books were devoted to the performance of public enterprises, inheritance and the underground economy. Professor Pestieau has held visiting positions at the University of Cornell, London School of Economics, the University of Toulouse, Montreal, Marseille, Paris (1 and 10), Le Mans and Louvain. He has been a consultant to various national and international agencies, including the IMF, the World Bank, the OECD and the European Commission.