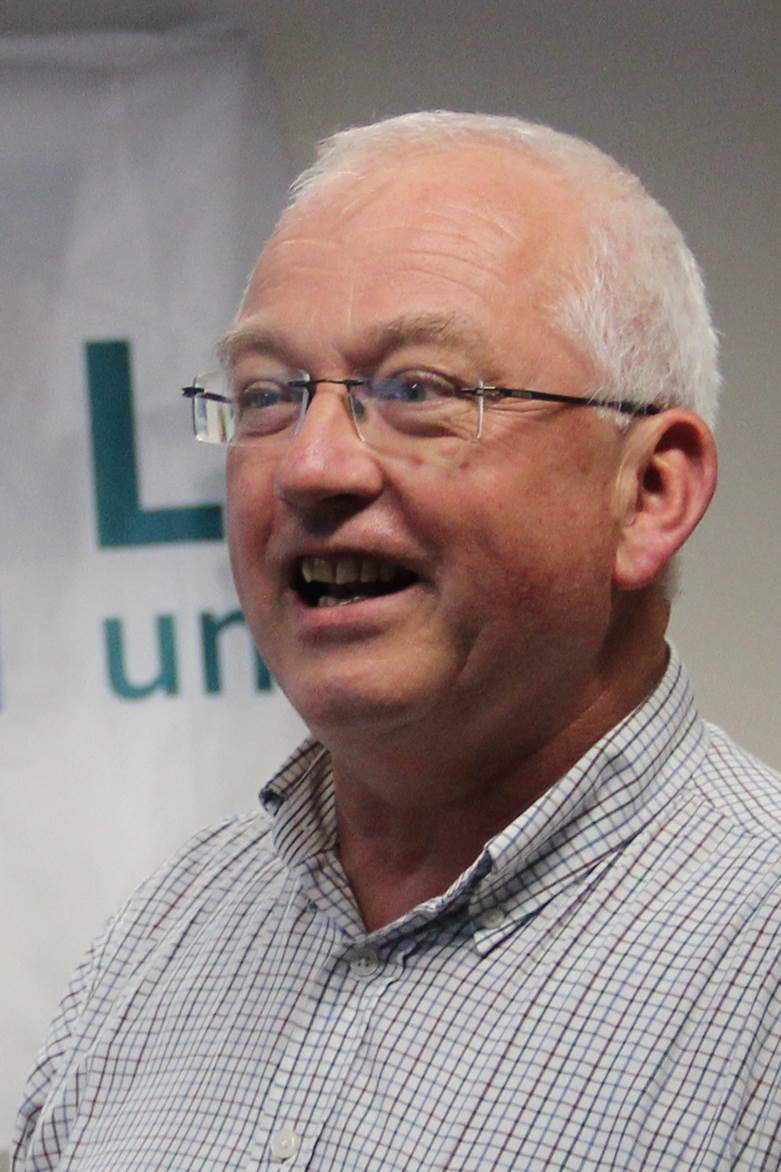 Biography: A Full Professor in the Operations department of HEC Liège - Management School of the University of Liège, in charge of mathematical courses to 1st and 2nd grade students and to both full-time and part-time « gateway » programmes. He received his master degree in mathematics (1980), his « agrégation » (1980) and his PhD (1987) at the Université catholique de Louvain, where he was a teaching assistant, before moving to a similar position in the Faculté Agronomique de Gembloux. He also has some experience of high school teaching. He is working in HEC Liège since 1998. Besides teaching general mathematics to bachelor students in various curricula, he has also been for 8 years in charge of teaching geometry to 1st grade math and physics students in the Université catholique de Louvain. In 2002 and 2003, he was project manager of the SARDES project in e-learning. His publications include a book « Introduction à la géométrie » and a 2-volume « Exercices résolus de mathématique ». Besides research papers in category theory, he has a lot of publications that could be gathered under the theme « Elementary mathematics from an advanced standpoint ». He is member (1982) and now President (2018) of the national jury of the Belgian Mathematical Olympiad and member of the Board of the SBPM (Belgian Society of Mathematics Teachers) (2001). From 2005 to 2008, he was managing editor of « Mathématique & Pédagogie », the  former journal of the SBPM; he is now (2008) in the editorial board of « Losanges », the new journal.