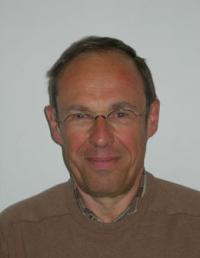 Biography: Eric Bruyere graduated in law and for the profession of notary public from University of Liège (1977-78). After doing a practical leading to the profession of notary public (1977-1980), he joined the registration administration in 1985; he was appointed inspector in 1995 and pursues his career in this state administration. He has been an Affiliate Professor of tax law (registration and inheritance law) at HEC Management School - University of Liège since 1992. He has taken part in various conferences and became a lecturer in the Faculty of Law of the University of Liège (Profession of Notary Public) in 2006. In 1999 he filled a teaching mission in Hanoï for the Solvay School of Brussels. He is in charge of two courses (registration law and inheritance law) on the Master s programme in tax law, organized by HEC Management School - University of Liège together with the Faculty of Law of ULg.